Having your property must be one of the most significant investments you can have in your life. There are a lot of lending institutions that will help you secure your dream home.

Getting a home loan is an excellent way of financial help. That is if you do not have enough cash to buy a home upfront.

Buying a home can be a reality with easy payment schemes that lending institutions offer. Yet, before getting a home loan, you need to check which you think is perfect for you. And most importantly, you should know all the necessary factors to consider when you buy a home.

ANZ is one of the known banks offering home loans to Singaporeans. In this article, ANZ provided essential factors you might not yet know about. Read up so you would know if ANZ Home Loan is the best choice for you.

Three Factors To Consider Before Getting a Home Loan

There are a lot of options that you can consider when you are getting a home loan. One significant factor you should prioritise considering is your chosen home’s affordability.

You can borrow a tremendous amount of money but think about it very well. You can go overhead your cost of living when you choose a more expensive home than what you need. Take note that the longer you pay for your home, the higher the interest rates will be.

Also, there are other factors that you can consider while choosing your home. Consider the location, size and price of your home. Will it be enough for your family? Is the house worth it for its price? Ensure that the cost of your house won’t go beyond your financing capabilities.

Make an effort to do extensive research about all the institutions that offer home loans. You can quickly get a comparison of rates through the internet. Take note of the essential factors that you should be considering. These factors are repayment tenure, down payment and interest rates. If you’re aware of the range of these factors, it will be easier for you to choose the home loan which is right for you.

However, home loans are usually larger than other loans. So, ensure that you are aware of all the charges you might encounter as you pay off your home loan.

Make sure to read the contract with your home loan advisor thoroughly. You would not want to be surprised about hidden terms you are unaware of while applying for your loan. For example, be aware of specific lock-in periods and other charges.

Going through the document carefully will give you a comprehensive knowledge of what you are getting yourself into. Getting a home loan is a long-term mutual trust. 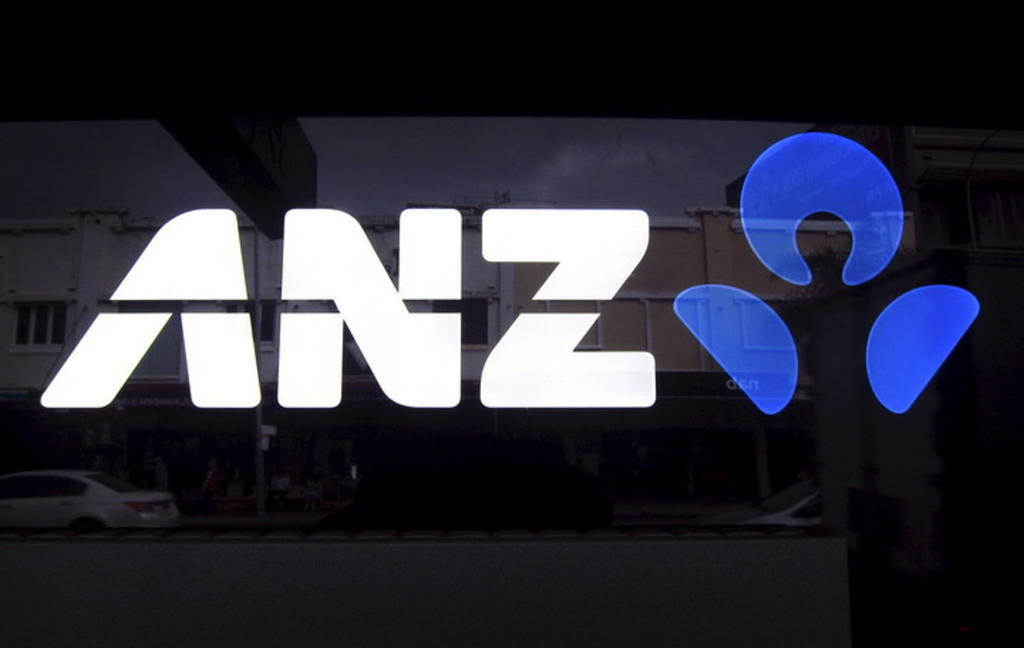 ANZ offer mortgages not only in Singapore, such as 3M SOR and 3M Combo. Both offer different rates to borrowers, so choose which home loan type you think you can afford to get. Let’s get a broader picture of these two home loans.

SOR stands for Swap Offer Rates. Then, it is based on the foreign exchange rate, which is between the SGD and USD rates. With ANZ, they get a rate at 8 pm fixing from the Association of Banks in Singapore (ABS). That is specifically on the last business day of the previous month.

SIBOR (Singapore Interbank Offered Rate) is a rate based on the interest rate charged to other Singapore banks. It’s different from SOR, but you can get SIBOR rates from the Association of Banks in Singapore.

In the case of ANZ Home Loans, the bank offers a home loans rate pegged to 3M SIBOR and 3M SIBOR average rate. The difference in getting the SIBOR rate is that you can get it at 11 am, fixing the first day of the month for 3M SIBOR. So that is on the first business day of the month 3M SIBOR.

By the way, that big letter “M” signifies “month”. So when we say 3M SIBOR/SOR, it means three-month SIBOR or SOR. Yet, available rates don’t happen every day. And when that happens, what ANZ does is look for a better alternative yet, reasonable rate.

Be it known that the interest rates are stated in the Letter of Offer and considered fixed. And additionally, the said fixed rates can’t be revised when rates are stated as fixed. Rates can only become variable after their fixed period.

Aside from fixed rates, ANZ does offer rate based on the cost of funds. Cost of Funds refers to the cost paid (a particular currency within a certain period) to a related financial facility. About currencies, ANZ only offers AUD and SGD currency.

For instance, your 3M period commences by the time the facility disbursed the funds. Then, after three months, it could be revised only on the first business day of the 4th-month, which the loan has been disbursed.

When getting a home loan, you should also consider ANZ’s home loan fees and other charges. Such fees include the redemption fee, partial prepayment fee, and cancellation fee.

Note that there are certain legalities involved when buying a property. Thus, the need of having a lawyer to finalise your home purchase is necessary. Additionally, you might be required to pay for insurance. 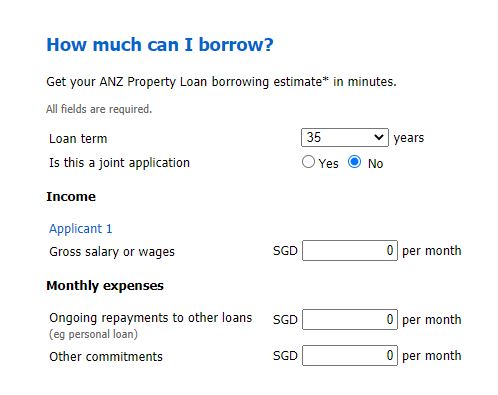 ANZ’s Home Loan Repayment Calculator will give you an estimate of your fees and rates for your home loan package. And the result will all be based on the information that you will provide. ANZ provided this calculator to clients for illustrative purposes.

Despite giving you only the estimated amount of what you are looking for, you will get informed of the fees and rates you are about to pay. Thus, you will be able to borrow depending on your lifestyle and income.

Before you apply for a home loan from ANZ, be sure that you already assessed your financial capability to repay it. If you think you won’t get any financial problem about it, choose which home loan rate best fits your needs.

Home Loans made it easy to make your dream home a reality. If you are looking for extra funds to make minor home improvements or renovate your property, a renovation loan from Cash Mart can help you.

Cash Mart, a trusted licensed moneylender who abides by the Moneylenders Act, offers various instant cash loans to citizens. You can visit the lending’s website and discover more about Cash Mart.